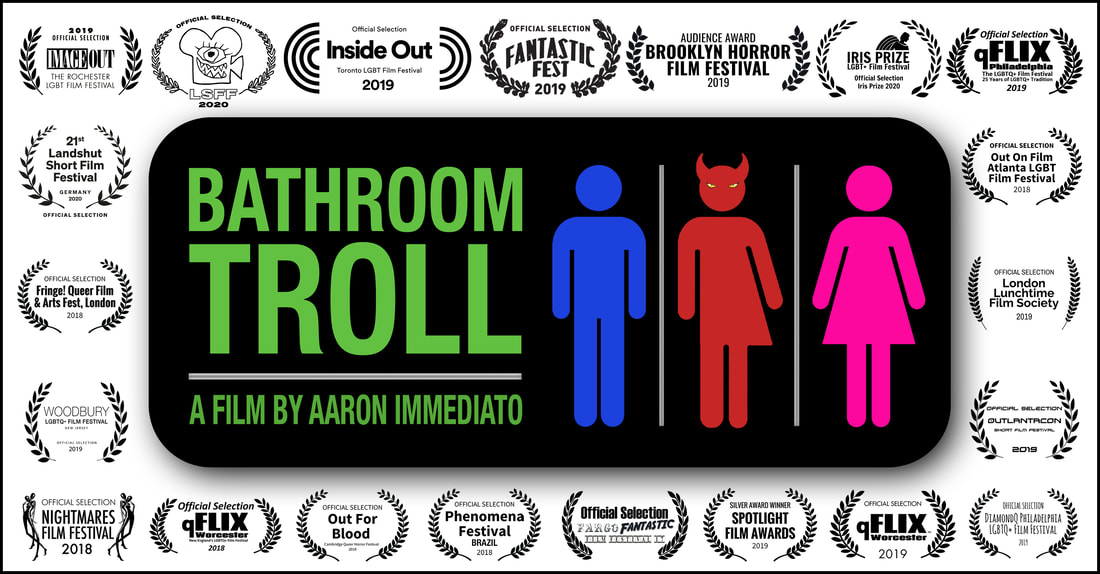 "In a recent interview, local filmmaker Aaron Immediato chatted about his short Bathroom Troll, which he hopes to turn into a feature. The film, which recently won an audience award at qFLIX Worcester, is a clever homage to Carrie, but it also deftly addresses the trans bathroom bill issue."
-Philadelphia Gay News

"Bathroom Troll is by far one of my favorite shorts from Fantastic Fest and from 2019 in general! It’s a modern-day horror film that uses the perfect mix of fantasy and reality to create something special!"
-PopHorror.com

"Writer/Director Aaron Immediato has created a compelling universe where infinite comedic, dramatic, and supernatural scenarios can blend with ease, and I want more dammit!"
​-Horror Fuel

"Bathroom Troll is very inventive and influenced by several other horror movies...it's a pleasure to watch beginning to end! Performances by all the cast are well beyond what one could expect from a short! Hopefully Bathroom Troll is not the last we have seen from Aaron Immediato!"
-Horrornews.net

"Immediato takes a stab at Carrie through a modern lens. With commentary on transphobia and gender stereotyping, Bathroom Troll takes the classic King tale and flips it on its head. Starts like Stephen but quickly curtails into a wild ride of Jennifer's Body meets Evil Dead. A zany fun ride."
-Ghastly Grinning

SYNOPSIS
When a clique of mean girls bully Cassie for not “looking like a girl” in the school bathroom, they awaken a dangerous rage deep within her. Hell-bent on revenge, Cassie’s mother takes advantage of this anger and, with the help of a Satanic curse, conjures up a vengeance troll from hell. Suddenly the tables are turned as, one by one, the mean girls find nothing but terror and mayhem when they enter a bathroom. But can Cassie rein in the demonic bathroom troll and stop the bloodshed her mother has unleashed? A creative response to controversial "bathroom bill" legislation, Bathroom Troll is a fresh, new twist on the horror classic Carrie.
DIRECTOR'S STATEMENT
Bathroom Troll is a creative response to controversial “bathroom bill” legislation proposed around the U.S. in recent years. A disregard for one’s gender identity, the mandates restrict access to multiuser restrooms on the basis of gender assigned at birth. These bills are presented as attempts to keep public bathrooms “safe” from transgender predators, yet there has never been a single reported case of a trans person attacking anyone in a public bathroom. Conversely, since the rise of these efforts, more trans people are now reporting being harassed or attacked themselves when attempting to use public facilities. As a result, millions of Americans who consider themselves gender non-conforming are cautious when entering a public bathroom, oftentimes avoiding them altogether.
READ MORE
VIDEO
Watch the award-winning short film below – now streaming on ALTER!
GALLERY
​View still shots from the film by clicking on the thumbnails below. 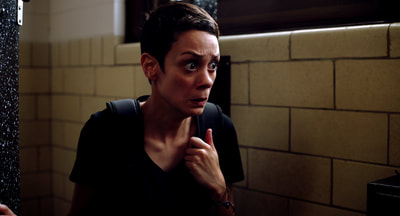 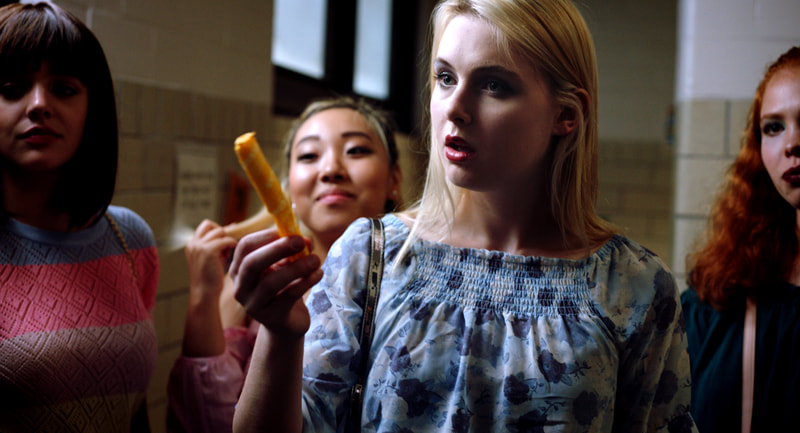 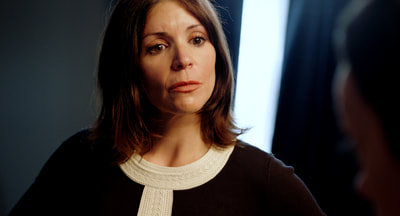 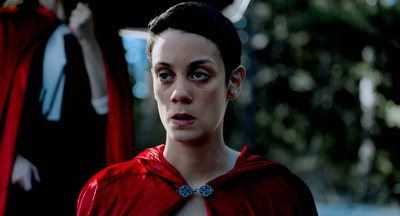 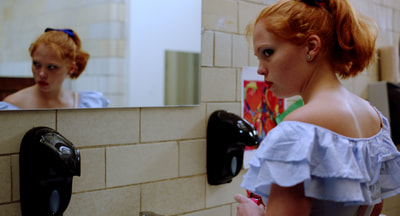 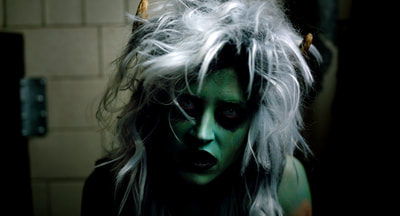 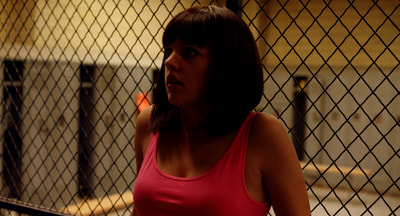 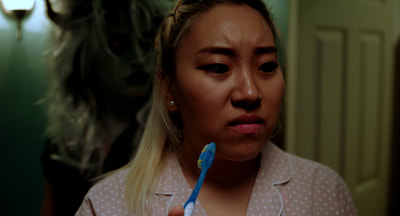 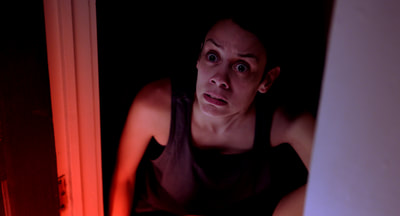 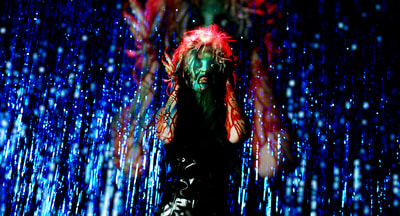 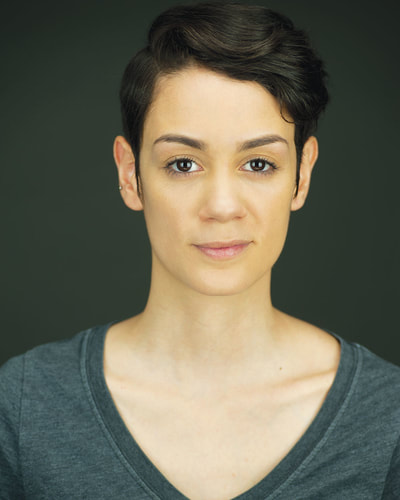 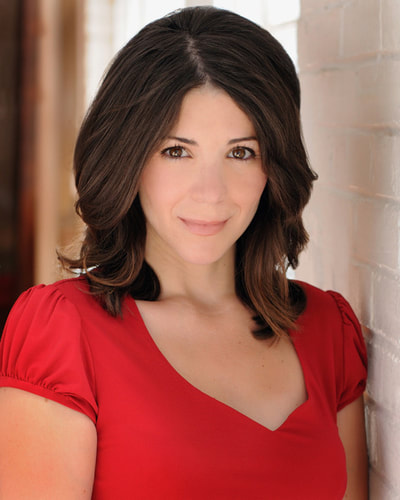 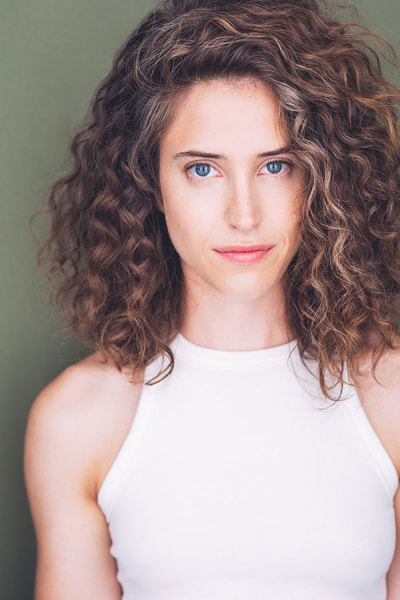 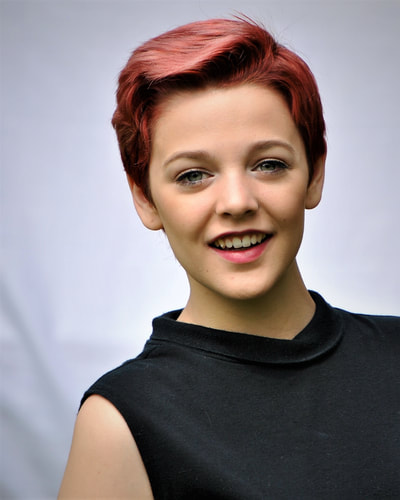 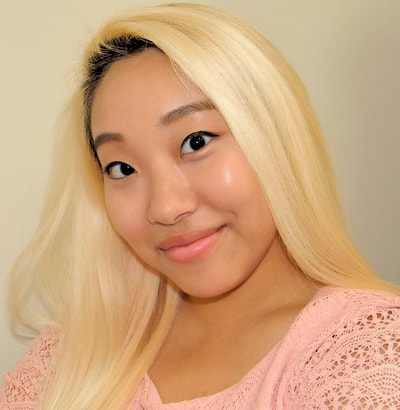 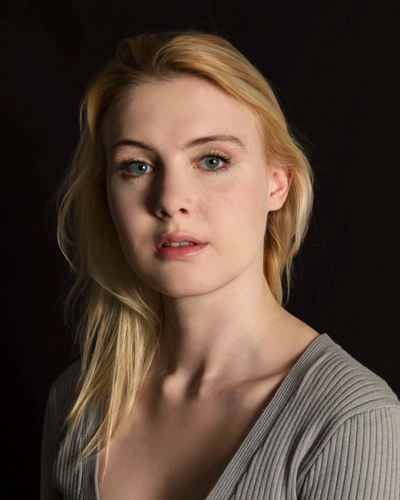 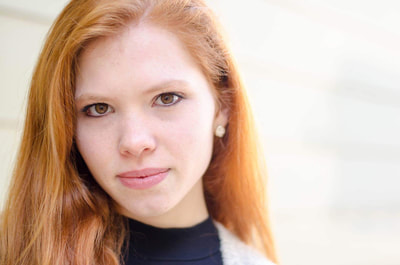 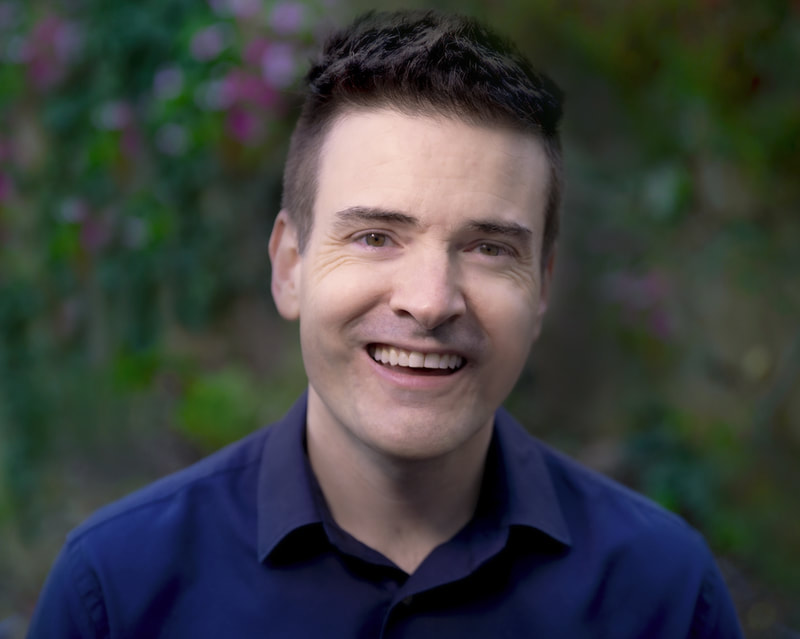 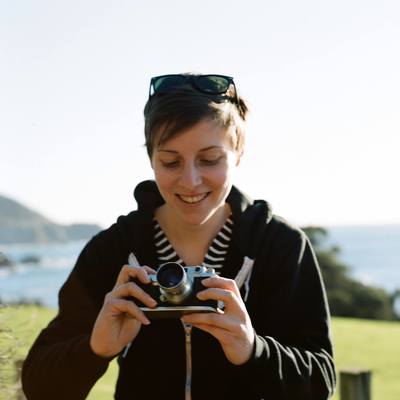 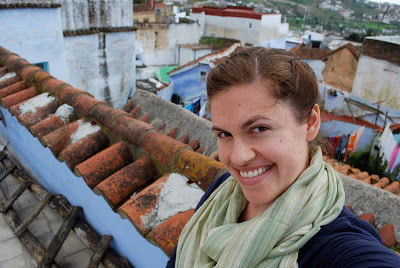 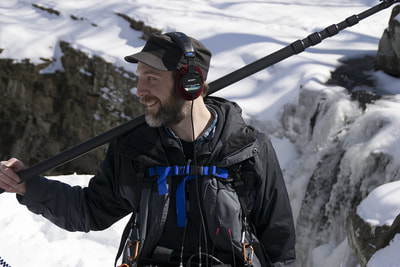